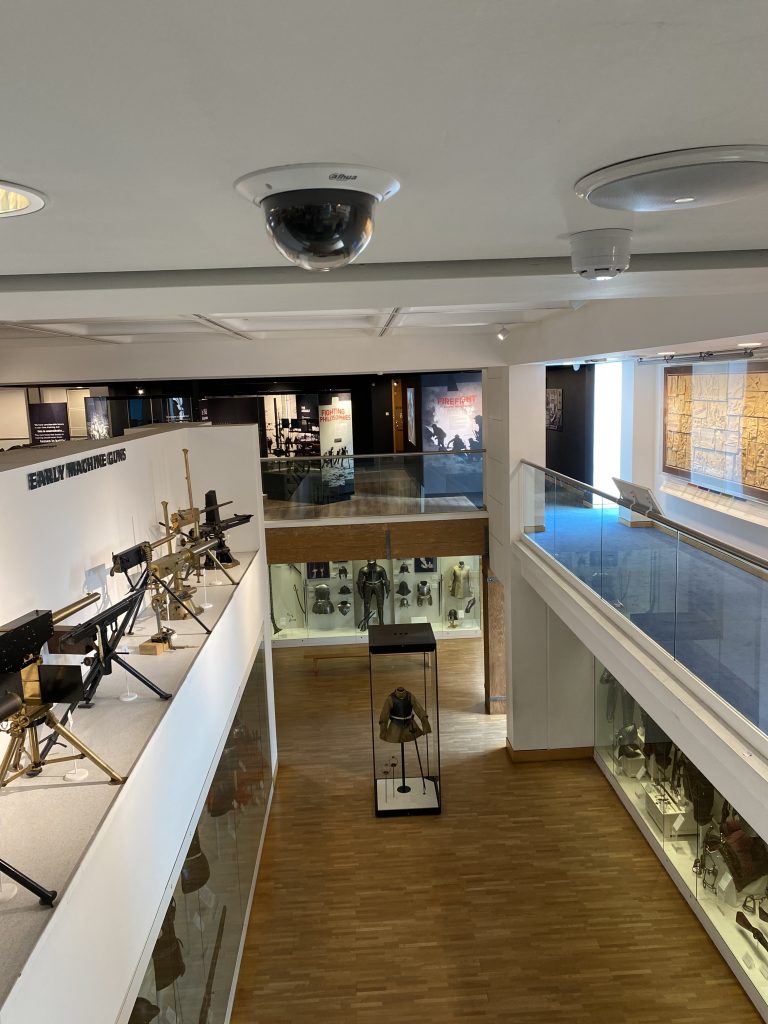 Located in Leeds, the Royal Armouries Museum is the largest, national museum of its kind. Visitors can explore over 4,500 objects on display in the purpose-built museum and discover how arms and armour have shaped history, art and culture through the ages.

This prestigious, highly-secure gallery is spread over five floors and houses a copy of nearly every gun that’s ever been designed worldwide.

Designing and installing a new intruder system for the museum, largest ever installed by TIS, proved to be a uniquely challenging brief due to the age of the museum and the sensitive contents housed within.

We were tasked with updating the Royal Armouries’ from a bespoke intruder system that was installed when the building first opened 26 years ago, to one that featured a more modern, future-proofed solution. The existing system, uniquely designed for the Royal Armouries, meant that very few companies had the expertise to maintain or repair it.

Additionally, the system was becoming increasingly obsolete because spare parts were harder to source, making maintenance and repair more difficult and expensive to conduct with each passing year.

Our brief was to design a system that catered to the unique security needs of the Royal Armouries but was future-proofed in a way that could enable the museum to work with its choice of maintenance and repair contractors to access, maintain, and repair it for years to come. Our first priority when working with clients is to always focus on putting the right systems and technologies in place that will enable them to simply, safely and effectively protect their people, places and spaces, regardless of whether TIS is the contracted maintenance partner.

Alongside the intruder detection system, the Royal Armouries’ out-dated, analogue CCTV system was no longer compliant and needed replacing in order to adhere to British regulatory standards. 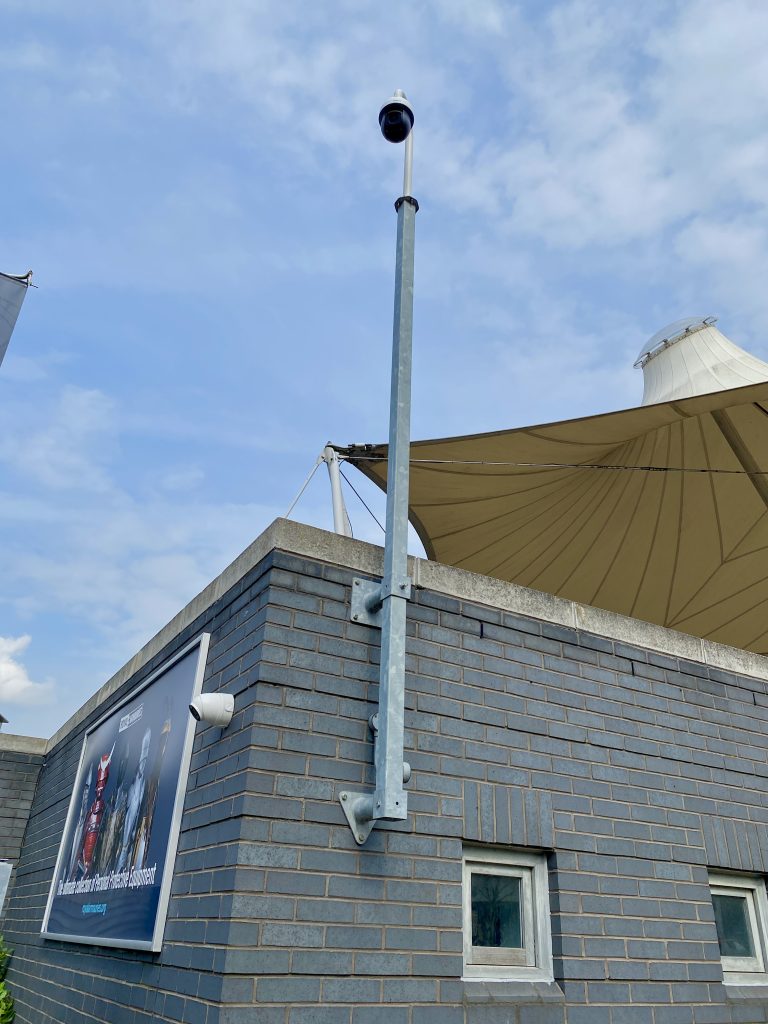 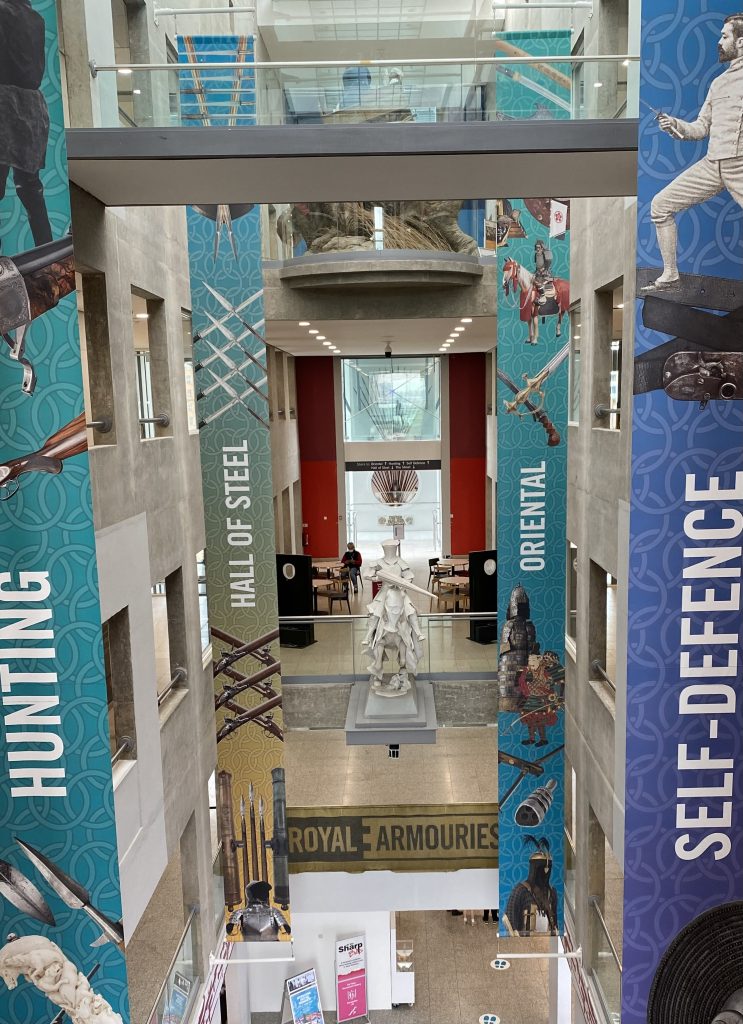 How we did it

Once TIS were awarded the tender, we consulted closely with both the museum’s procurement department and the security management team to communicate the urgency and importance of updating both the intruder and CCTV systems as quickly as possible, and to establish a streamlined approach that would allow us to deliver the project.

Our initial inspection found that all of the old cables across the entire site had degraded and were faulty - this was despite the museum's relocation to a new, purpose built facility in 1996. This required the excavation and replacement of every cable due to the disparity between the system's original design and current British security standards, requiring a complete redesign.
Staying true to our strategy-first approach, our design team worked closely with the Royal Armouries team to map out and design a total system overhaul, which resulted in a complete redesign taking approximately two months to perfect. By doing this, we were able to look at the whole system, the use-case scenarios, the likely threats and dangers. We were able to develop a strategy that was targeted to protect the right areas with the right technologies to streamline processes and make operations more user-friendly, efficient and cheaper to run. Additionally, by redesigning the whole system, we were able to provide significant cost-savings to the Royal Armouries.

We assessed the entire building and identified areas that weren’t considered high-risk and therefore weren’t protected when the museum was originally built, but by modern standards are now in need of better protection. Once we’d identified the high risk areas and developed the right protection strategy, we moved on to looking at the technology.

We designed a smart, user and maintenance-friendly system that would simplify the protection of the museum. We curated the most suitable technologies, mixing and matching manufacturers, enabling us to build a future-proofed intruder detection system that fulfilled the needs of the museum. The new design would enable the Royal Armouries to utilise cutting-edge technologies to provide better protection with less kit, less cost and lower ongoing maintenance and overheads.

Our highly qualified team of installers worked closely with our project manager and the customer to plan the execution of the project from start to finish before moving on-site to begin the installation phase.

With such a large project, the installation took over six months to complete. Working closely with the management team to schedule works in a way that enabled us to gain access to highly secure areas of the building, we were able to complete the installation well before the expected time frame and within budget - delivering a modern, fully-compliant system, without causing disruption to the museum's day to day operations.

During both the planning and execution phases, we conducted daily check-ins with the Royal Armouries team to ensure they were satisfied with developments and currently conduct maintenance inspections and reviews on the system every six months.

We installed a future-proofed security system with fully customisable intruder alerts, enabling dynamic building lockdown. This highly intuitive, intelligent system was designed to the highest grade possible and has the ability to capture intruders within the building. The modern software allows the security team to set different patrols that can be randomised or assigned to different guards that come on duty. The guards can ‘walk the floor’ for a specific zone that can be switched off, whilst the rest of the building remains fully alarmed and protected.

This Honeywell intruder system contains over 500 circuits, one of the largest TIS has ever designed and installed. Controlled by a Honeywell WIN-PAK, the system features dual-tech detection devices, door contacts/entry and access control devices. The new hybrid CCTV system features HD cameras and allows for more modern recording and monitoring capabilities.

The end result is a highly secured system that is now easier to operate, more efficient, reliable, cost-effective and subject to bi-anual checks by our maintenance teams. 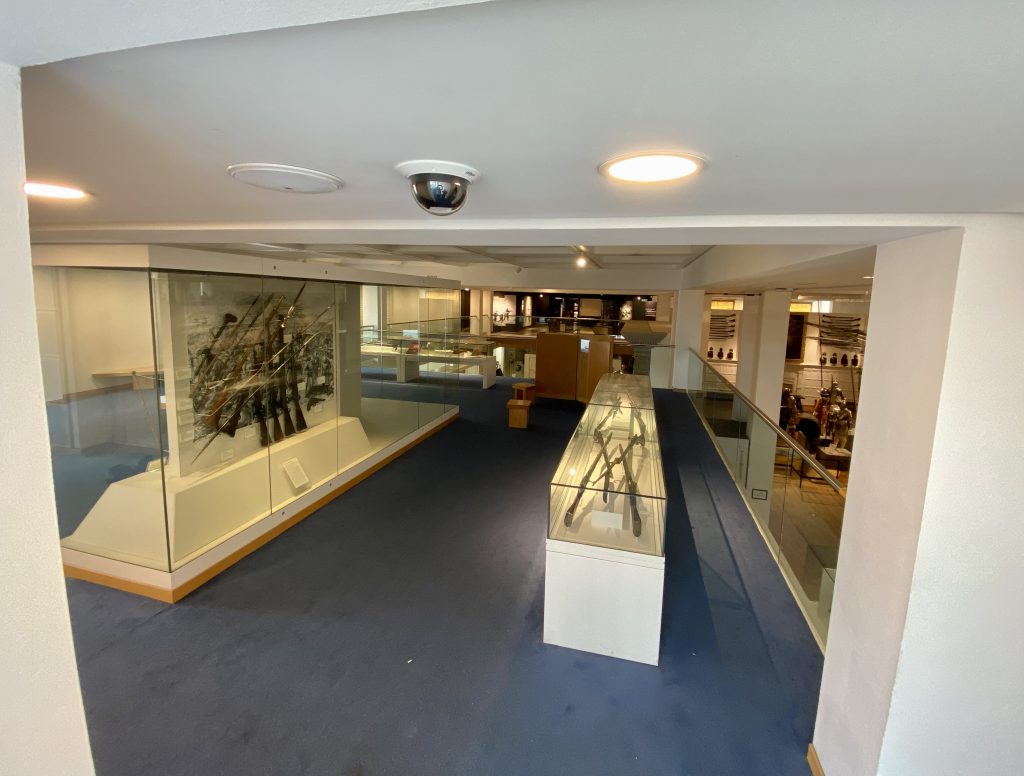